Coachella, held every year in the desert of California since 1999, is a music and arts festival that has expanded from its original vision and has turned into a lifestyle gathering filled with parties, fashion, and friends. 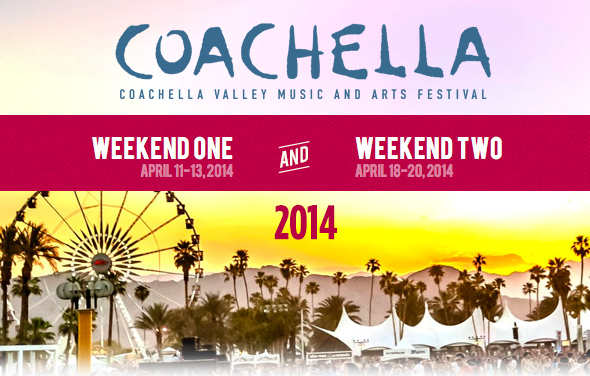 Time and The NY Daily News reported recently about celebrities getting paid  to attend this year’s Coachella music festival. Specifically, Lea Michele being paid $20,000 by Lacoste to represent the brand. It’s still unclear about the arrangements behind this deal, whether Ms. Michele has to wear Lacoste clothing and accessories during the duration of the festival or if she just has to dance and drink at the Lacoste Pool Party.

But in all honesty, do you think of Lacoste when it comes to an American music festival in the Californian desert? Ya I didn’t think so. This peaked some curiosity in me to see how the French brand has evolved from polo shirts. 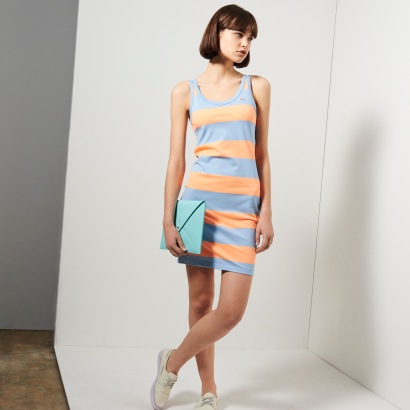 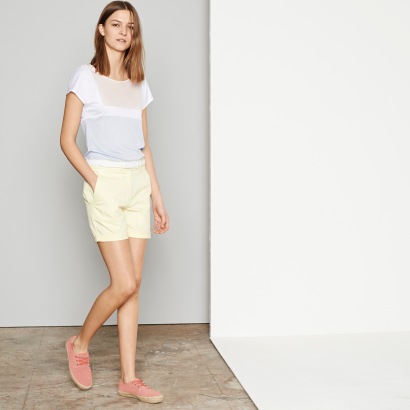 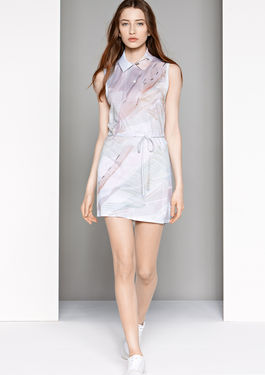 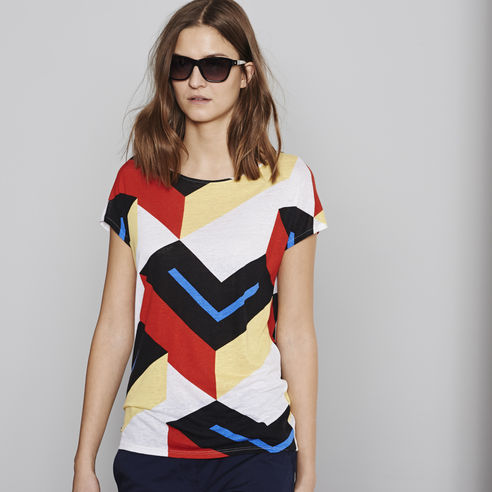 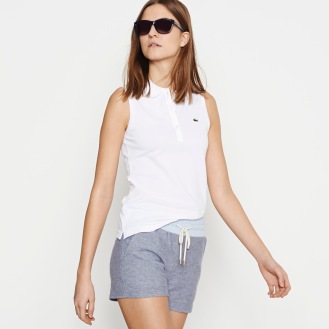 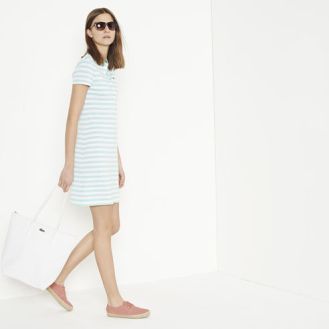 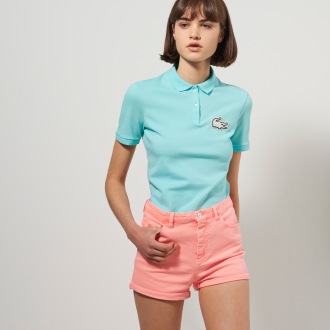 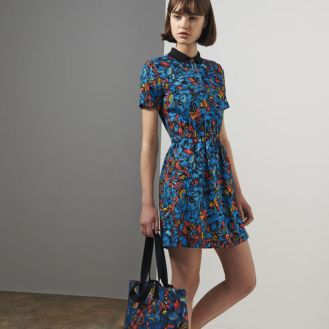 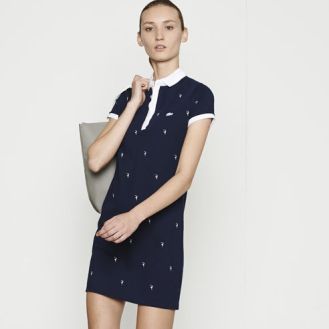 So they do have some appropriate festival attire that gives off a hipster, preppy chic vibe. Most importantly, I can definitely see Ms. Michele dressed head to toe in these looks. Their pool party, now in it’s fifth year, has become a staple event at the festival. Although most style blogs don’t show girls in polo shirts and decent shorts, hopefully some of these looks might graze those websites soon.

So keep a look out on style blogs, Instagram, and celebrity stalker sites this weekend and next for Ms. Michele in her french inspired preppy girl looks 🙂

Tell All Your Friends

Tell me what you think... Cancel reply